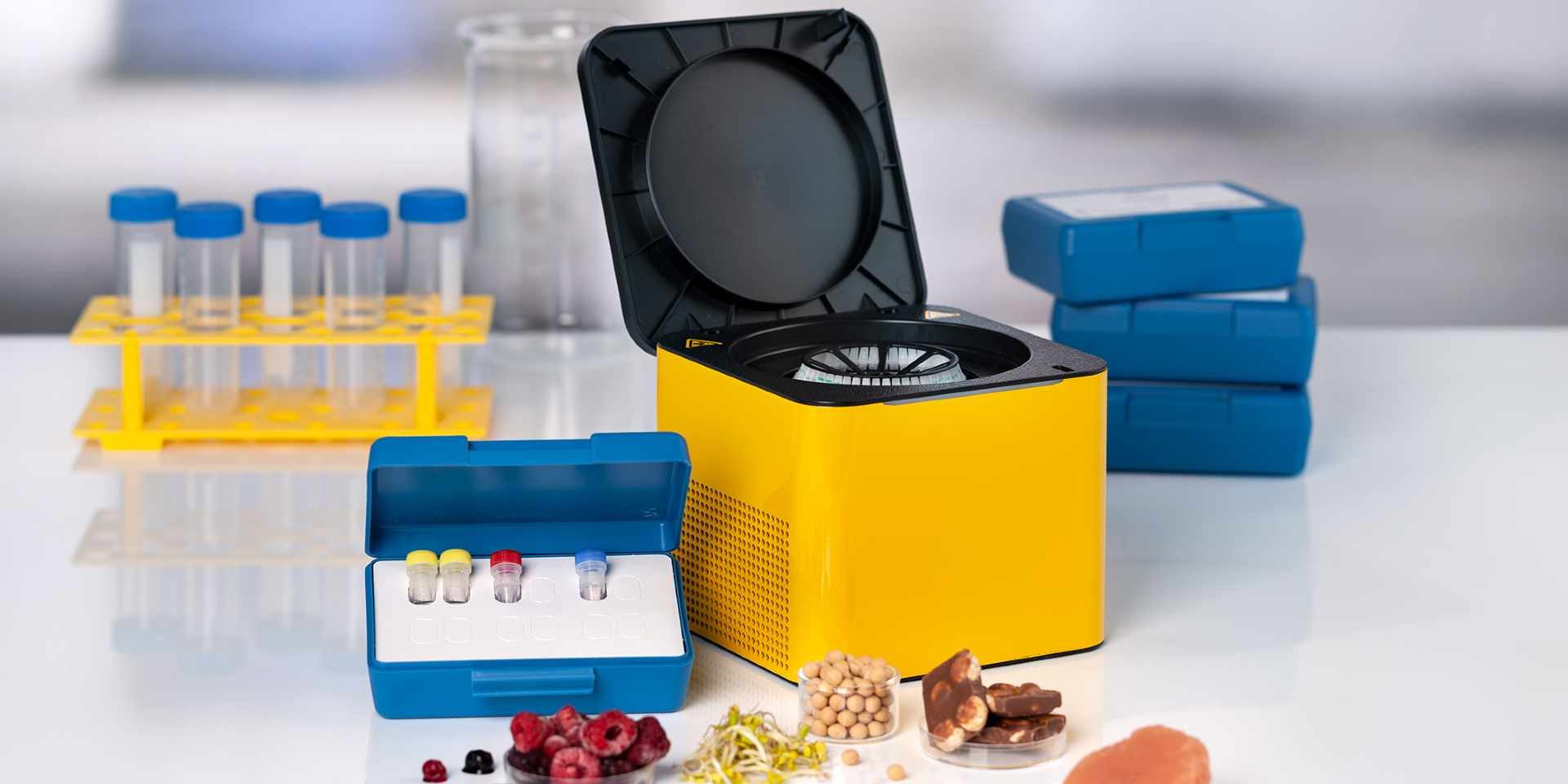 The world wide production of genetically modified food (e.g. soy and corn) has steadily increased since the beginning of the 90’s. Since the 1st of September 1998 all food products which are containing genetically modified organisms (GMO) must be labelled. As stated by the Council of Ministers of the European Union (EU), regulation for the labelling of Novel Food: Decision No. 1139/98/EC.

Furthermore since April 2004 the EU directive 1829/2003 came into force and determines the labeling threshold value at 0.9 % GMO in EU for food and feed.
Detection of genetically modified food

DNA Preperation
Qualitative
Quantitative
Screen
SYSTEM TRANSFORMATION At recent meetings the buy valtrex Over The
Looking For Valtrex? buy valtrex at Toronto Drugstore Online Shop and Save
generic zoloft strengths where to buy zoloft in dubai zoloft without prescription